As most people know, today is the day we celebrate the life of Martin Luther King, Jr. here in the United States. I grew up hearing Mr. King’s words, holding hands with my friend from India and my black friend (and one of the few black friends I’d encounter in my largely white-washed neighborhoods and school system), and thinking, “We’ve done it! We’ve destroyed all hate! If only Mr. King could see us today!”

Then I grew up. Sadly, it took longer for me to grow up then I thought. It took moving to a bigger city in my 30s, where there were more chances to see the emboldened (and not so emboldened, the mundane, every day) acts of racism than I had in my small, progressive and largely white town. It took moving to a larger city with more diversity to see the minor ways racism permeates our every day. The cashier who gruffly checks out the black family ahead of me with hardly a single word and then chats excitedly with me (a complete stranger) as if she’s a completely different person; the people who cross the street when my black teenage neighbor boy is walking home from school (not knowing that he’d be the one to run and help them, or return their wallets or keys when they drop them, like I’ve done on several occasions); the kids getting stopped by the police as they walk down the street to play basketball – as far as I can tell just because there’s 4-5 of them and they happen to be black.

I’m ashamed to see that we’re still fighting racism today, even while celebrating one of the greatest leaders of the civil rights movements. What’s worse, is that in our enlightened age – black people have to fight to get white people to acknowledge that racism still exists. I know there are many people who believe the Black Lives Matter movement is excitational or a farce – an uneducated, disorganized, irrational movement with no clear goals or agenda. I’ve heard and read these critiques all over the web and from people I love and respect. Yet, when I’m confronted with those arguments, I’ll admit I’m filled with great sadness. In the face of black youth dying for being black and poor, in the face of the voiceless and oppressed struggling to cry out and say, “We matter!

We live! We breathe! We deserve to dream of bigger and better things, to walk and laugh and live our lives without fear!” In the face of that message, what right does anyone have to say, “Change your tone! Change your rhetoric! Change your appearance! Change your talk! Change YOU!” Because that’s what I hear when white people criticize the Black Lives Matter movement. They’re more concerned with telling the activists what they’re doing wrong, then saying, “I see you’re struggling. I see you’re burdened and angry by the sheer adversity you face every day, which I don’t truly understand. How can I help ease this burden?” Okay, maybe don’t say exactly that, but certainly you can think it. Certainly you can go out and become educated.

We have not realized Martin Luther King, Jr.’s dream. We’re closer. We’re having conversations – well, when we’re not too busy thinking, “What? Me? I’m not racist! How horrible! I can’t believe someone insinuated I’m a racist!”

The simple truth is that we will not realize Mr. King’s dream until we realize that the nightmare, however faded it is compared to his day, is still real. Blacks, although still a minority today, are still more likely to experience hate in small ways and big ways. I nearly cried when a friend’s son pointed a toy gun at me and menacingly said, “Bang! You’re dead!” because the thought of my nephew doing that very same thing terrified me. He’s only 6, but I read the article that calmly stated Black Boys Viewed as Older, Less Innocent Than Whites, Research Finds, filled me with apprehension. In my mind’s eye, I could see him saying, in the same ominous voice, “You’re dead!” and that being it. I can only imagine the fear my sister must experience when he plays with guns outside – well, he simply can’t. If there’s anything Tamir Rice and the many youth who have died with cell phones, candy, and other items in their hands that were mistaken for real guns have taught us is that’s just a terror most of us white parents don’t have to live with. And that’s white privilege. My friend, a mother of a multi-racial daughter wrote about that here.

Nowadays, our racism isn’t quite as easy to identify as it used to be. The men in white hoods were easy to spot (and dammit, they still exist), but it’s here all the same. Racism isn’t all about those men in white hats, anyway. Those guys and their fiery crosses, they’re our symbol that we hold out and say, “See, that’s racism. That hatred. That death, murder, lynching, that’s the face of racism.”  Racism is ingrained in each of us in a different way. Nowadays, we know that “racism” is an ugly word for an ugly feeling, a feeling of discomfort that we don’t like to acknowledge that exists.

All I ask is that those of you who, like me, grew up in a white-washed area, go take a walk in the poorer neighborhoods, and tell me what you see. Do you see that the marginalized folk tend to be people of color? Here, I live in a poorer neighborhood then I’m used to, a temporary sacrifice so my husband can go to school and so my family can eat mostly organic food. But I’m an exception. My sacrifice is a choice. A choice not everyone has.

I see the families, barely making ends meet, living on WIC and government support, as this area is slowly becoming gentrified. The poor and disenfranchised (and black) are getting pushed to the edges, but still have to make the commute to the schools in this neighborhood, because the gentrified white folks won’t send their kids to school in this area.

What part of that says anything but systemic, organized racism is alive?

If you look, you can see the systemic racism, the built-in segregation through education and policing of the impoverished.

I am proud of how far we’ve come.  I am also ashamed that we are so rigid in our determination to extoll Mr. King’s words, we forget to honor his dream. We still have work to do to make it a reality. We’re so much closer.

But we’re not there yet. 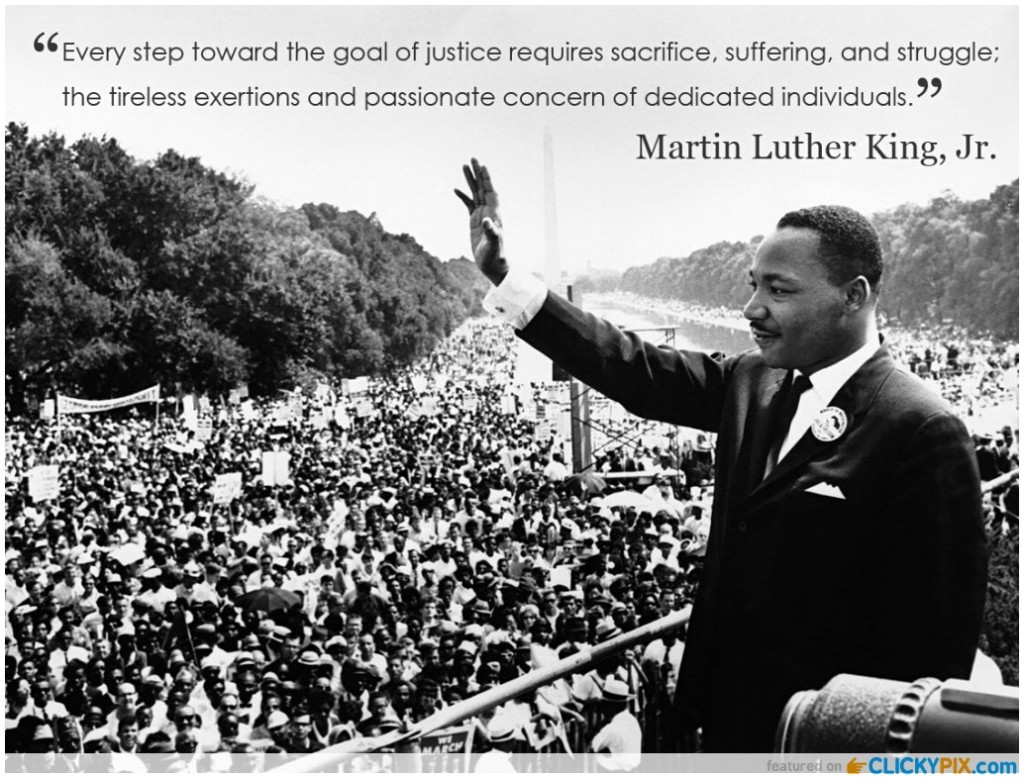 6 thoughts on “Celebrating the Light, while Still Living in the Dark”